Chernobyl and the Fall of the Soviet Union: Serhii Plokhy

Was the biggest peacetime nuclear disaster and demise of the Soviet Union inevitable?

On 26 April 1986 at 1.23am, a reactor at the Chernobyl Nuclear Power Plant in Soviet Ukraine exploded. The blast contaminated over half of Europe with radioactive fallout and took the world to the brink of nuclear annihilation.

In his award-winning book, Chernobyl: History of a Tragedy, Harvard University professor Serhii Plokhy argues that this was a disaster waiting to happen. A leading historian of Eastern Europe, Plokhy presents the first full analysis of the gripping and unforgettable tragedy, offering us a compelling account of the perpetrators, heroes and victims.

Join the winner of the Baillie Gifford Prize for Non-Fiction as he powerfully and expertly argues that Chernobyl was the catalyst of the Ukrainian revolt and the collapse of the Soviet Union.

This event is presented by the UNSW Centre for Ideas and is a part of the UNSW Grand Challenge on Trust. Supported by Adelaide Writers' Week.

The Roundhouse is located at UNSW Sydney's Kensington Campus, E6 on this map (PDF). You can be dropped off close to the Roundhouse north entrance (D5 on map). Vehicles need to arrive via High Street, Gate 2, follow the road to Third Avenue and turn onto 1st Ave West. The closest accessible parking is available in the Western Campus Car Park on Anzac Parade (G2 on map).

The Centre for Ideas can provide Auslan interpreting services for selected talks upon request.

For event enquires or to discuss your access requirements, please call the Centre for Ideas on 02 9385 9844 or email centreforideas@unsw.edu.au.

Serhii Plokhy is the Mykhailo Hrushevsky Professor of Ukrainian History at Harvard University. He is a leading authority on Eastern Europe and has published in English, Russian and Ukrainian. His bestselling book Chernobyl: History of a Tragedy won the Baillie Gifford Prize for Non-Fiction 2018 and the Pushkin House Book Prize in 2019. His latest book, Forgotten Bastards of the Eastern Front: An Untold Story of World War II was published in October 2019. 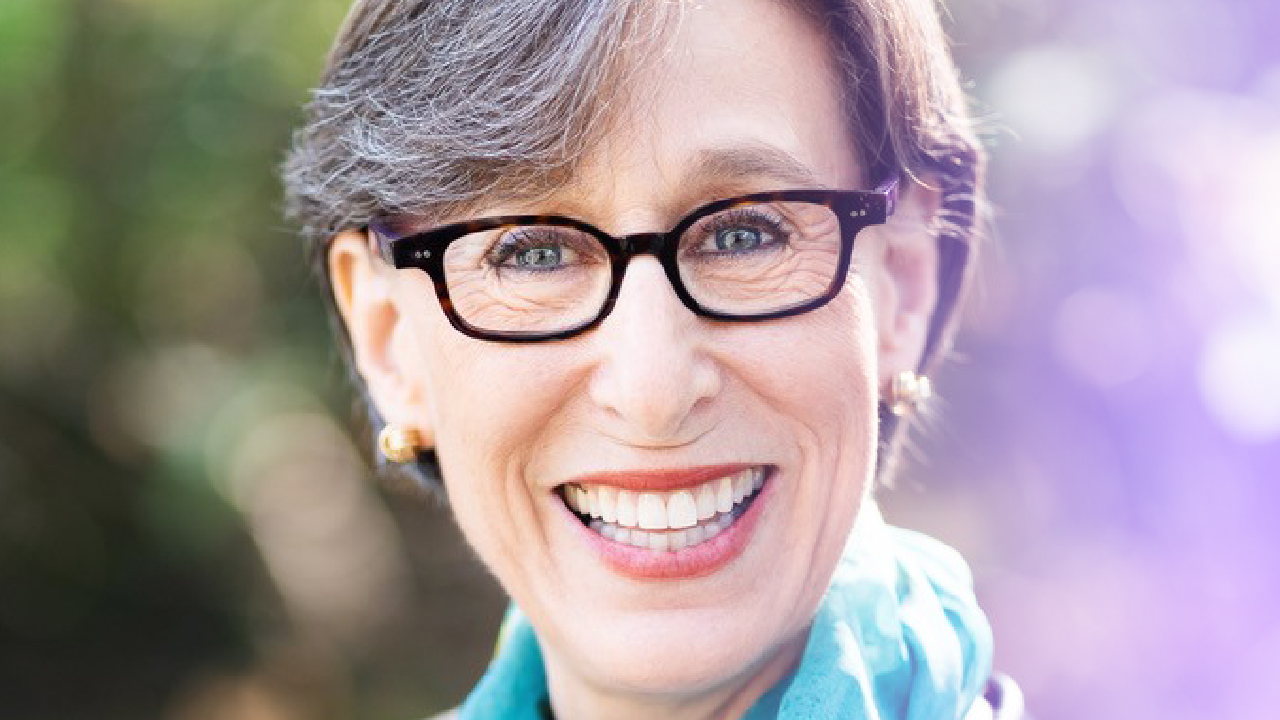 Event
Everybody Can Be Creative: Tina Seelig
Being a creative person isn't as hard as you may think. Learn the simple tools to transform an idea into something extraordinary. 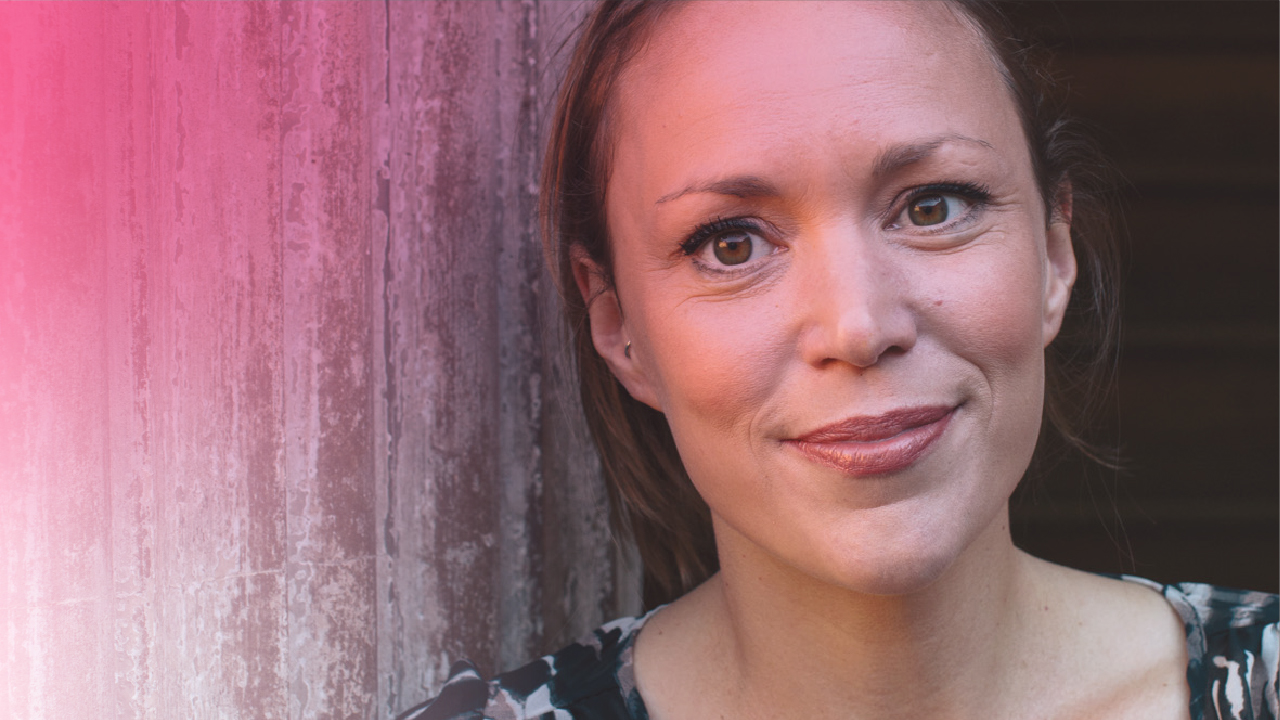 Event
The Science of Fate: Hannah Critchlow
Are we really the masters of our own destiny? 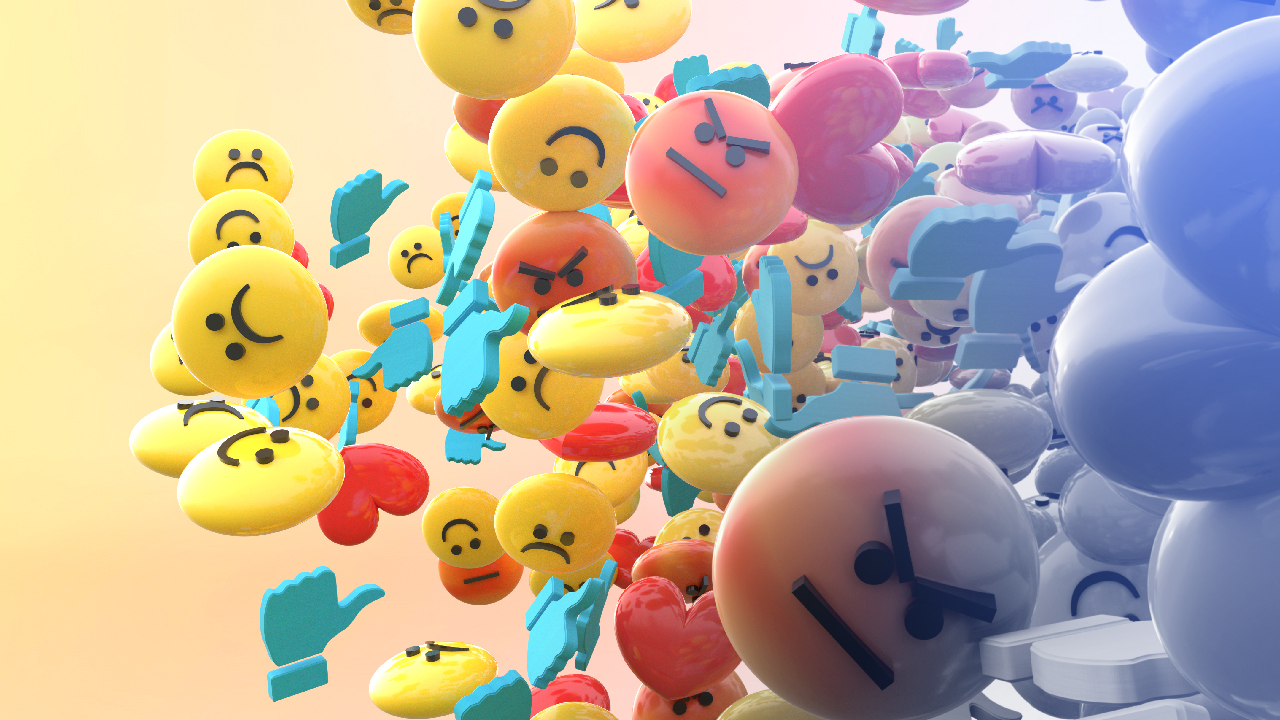 Event
AI and the Bias of Machines: Robert Elliott Smith
How do we stop the internet making bigots of us all?

Get notified on upcoming events and new ideas