The urgency is so intense. Everybody has to play a part and every lever that can be pulled needs to be pulled. We've got to stop burning coal and gas and we've got to stop doing it quickly.

It's not just coming, it's here, there is huge opportunity for us, for Australia, for all of us as individuals to participate in it, and that the capacity that all of us have to make a huge impact on climate change is very real. So don't be disempowered. Get active and get involved.

The age of zero carbon is coming, but the question remains: will it be fast enough to mitigate the worst impacts of the climate crisis?

While politics in Australia is still struggling to accept this much needed energy shift, there is cause for hope when we look to our fast-moving industry leaders, researchers and innovators. The pace at which things are changing is genuinely jaw-dropping. There is the plummeting cost of solar power, which has happened decades ahead of previous estimates; a similar trajectory now forecast in the wind power and battery storage fields; and the view of hydrogen on the horizon. And in all these things, investors are voting with their money. But is the hype getting ahead of the science and technology? What are the big-ticket items that could hasten a zero carbon future? What are the risks and rewards of this new age? 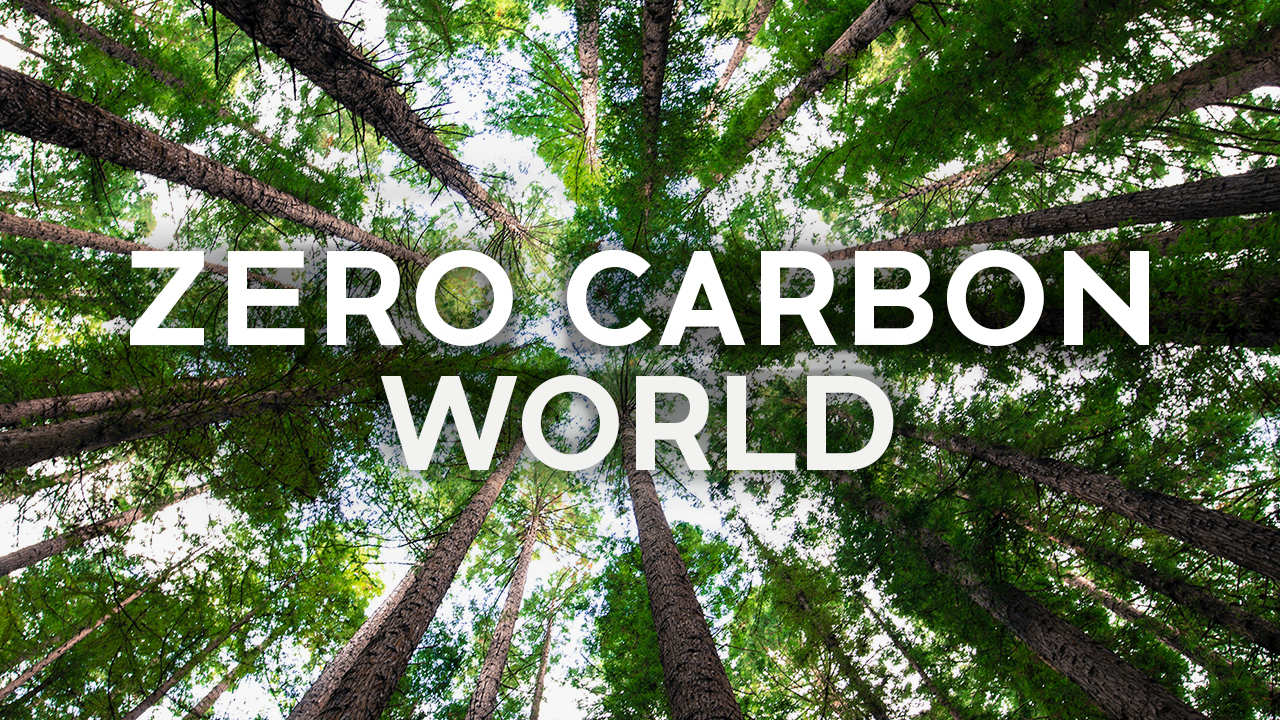 Presented by the UNSW Centre for Ideas and UNSW Engineering, and supported by Inspiring Australia as a part of National Science Week.

Emma is an EY Oceania, Climate Change and Sustainability Partner. She is a skilled professional with 20 years’ experience in climate change and sustainability practice. Emma is a known figure in the Australian and global climate change arena having worked within business and industry associations. Emma has direct experience in the development and delivery of commercial climate change finance and investment solutions as well as in campaign and political advocacy strategies. Emma has been directly involved in the development of global climate investment and advocacy programs. Emma is a regular media contributor on climate matters, and a respected voice on climate transition implications for business. She is a member of the Australian Sustainable Finance Initiative Steering Committee and a member of the Queensland Climate Change Advisory Council and Land Restoration Fund Investment Panel.

Justine Jarvinen is the CEO of the UNSW Energy Institute. She is an energy executive with international experience spanning the energy, finance, education and non-profit sectors. Jarvinen has worked in operational, strategy and advisory roles in Australia and the UK for energy organisations such as Exxon, Shell, JBWere and AGL Energy.

Professor Andy Pitman is a leading climate science researcher and the Director of the ARC Centre of Excellence for Climate Extremes at UNSW Sydney. His research focuses on terrestrial processes in global and regional climate modelling, model evaluation and earth systems approaches to understanding climate change. His leadership, collaboration and research experience is extensive, both nationally and internationally.

The Hon. Malcolm Turnbull AC was the 29th Prime Minister of Australia from 2015–2018. Prior to entering politics, he enjoyed successful careers as a lawyer, investment banker and journalist. He has a deep interest in energy issues and renewable energy and has recently become the Chair of Fortescue Future Industries, the new venture created by Andrew Forrest to invest a proportion of Fortescue’s iron ore business profits in clean energy.

Sarah Dingle is a dual Walkley Award-winning investigative reporter and presenter with the ABC, working across radio and TV current affairs. She has investigated everything from indigenous affairs and human rights to defence and sport. Her work has also won the Walkley Foundation’s Our Watch award for reporting on violence against women and children, the UN Media Peace Prizes, the Amnesty Media Prizes, the Voiceless Media Prize, and the Australian College of Educators Media prize. Her radio documentaries for the ABC’s Background Briefing have been recognised by the Australian Human Rights Commission, the Australian Sports Commission Awards and the National Press Club. In 2010 she was the ABC's Andrew Olle Scholar. In 2021 she released her first book, Brave New Humans.