I do think we are on the precipice of a major cultural shift and anytime you reach these moments it's overwhelming. Lots of things are happening that are uncomfortable and hopefully you come out on the other side better.

Sharp, tough, funny and humane, Roxane Gay’s work spans fiction, non-fiction and commentary. Since she came to global notice with ‘Bad Feminist’, she has published essays, stories and a memoir that take on questions of race, misogyny, trauma and body-shaming. Hear Roxane in conversation with UNSW academic Nicole Watson, a Murri woman who works on Indigenous storytelling.

Presented by the UNSW Centre for Ideas and supported by the Sydney Opera House.

Nicole Watson is a Murri academic from south-east Queensland, whose family hail from the Munanjali and Birri Gubba peoples. She is the Director of Nura Gili Academic Programs at UNSW and has an LLB, an LLM and a DCA. Nicole has published a large body of work on legal issues that are pertinent to Indigenous peoples. Her most recent work is looking at how the stories of Indigenous peoples can be incorporated into legal decision making. 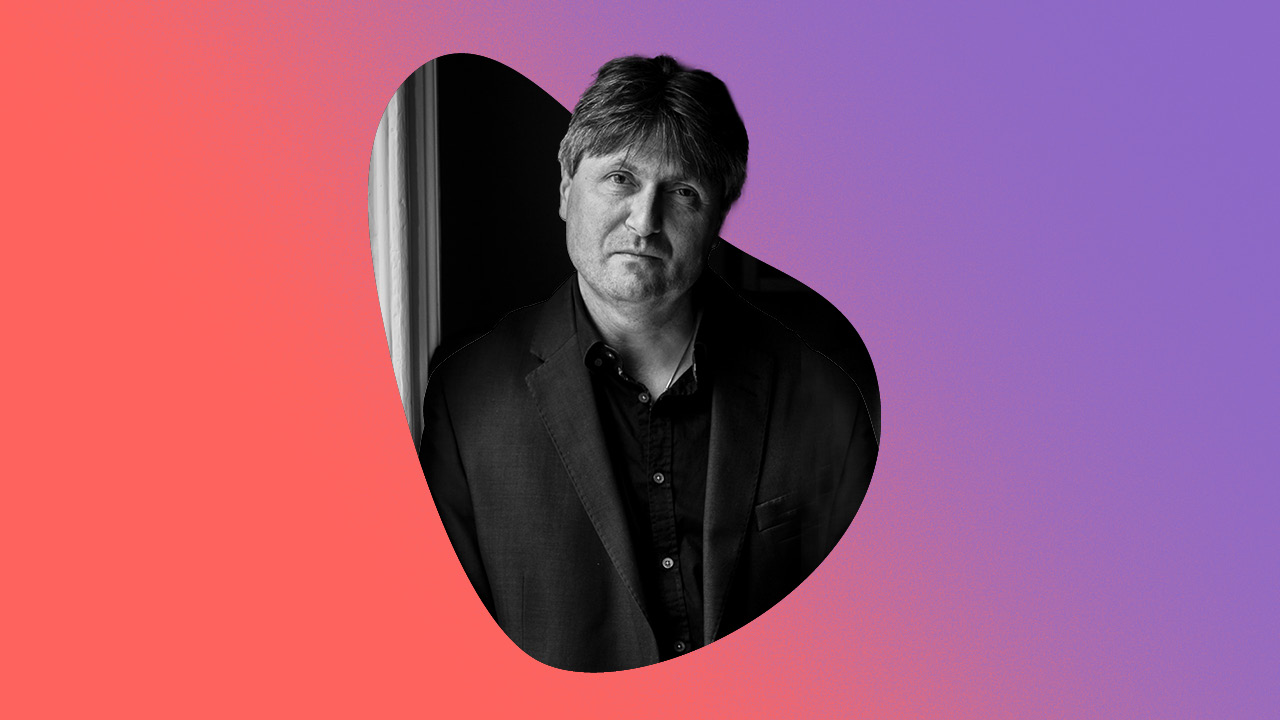