The voices of the unheard are always the most intriguing to me, the ones that were denied an opportunity. So where do you find them?

In conversation with Fiona Morrison from literary studies at UNSW Sydney, listen about the pleasures and challenges of writing, why she loves writing history, how she gets into her creative flow, and of course her books which include People of the Book, March and Caleb’s Crossing, and her new novel Horse.

Horse glides effortlessly across three places – 1850s Kentucky, 1950s New York City and 2019 Washington DC. From a discarded painting in a roadside clean-up, forgotten bones in a research archive, and Lexington, the greatest racehorse in US history, Horse is a sweeping story of spirit, obsession and injustice in America.

This event is presented by the UNSW Centre for Ideas and UNSW Arts, Design & Architecture.

Australian-born Geraldine Brooks is an author and journalist who grew up in Sydney's western suburbs. In 1982, she won a scholarship to the journalism master's program at Columbia University in New York. Later she worked for the Wall Street Journal, where she covered crises in the Middle East, Africa and the Balkans.

In 2006, she was awarded the Pulitzer Prize in fiction for her novel March. Her novels Caleb's Crossing and People of the Book were both New York Times bestsellers, and Year of Wonders, People of The Book and The Secret Chord are international bestsellers, translated into more than 25 languages.

She is also the author of the acclaimed nonfiction works Nine Parts of Desire and Foreign Correspondence. In 2011, she presented Australia's prestigious Boyer Lectures, later published as The Idea of Home. In 2016, she was appointed Officer in the Order of Australia for her services to literature. Geraldine Brooks divides her time between Sydney and Massachusetts and has two sons.

Fiona Morrison is an expert in postcolonial literatures in English and Australian literature and has taught extensively across the English literary canon. Her most recent book, Christina Stead in America (Sydney University Press, 2019), centres on Stead’s American novels (1940-1955). Her current research project is about The Fortunes of Richard Mahony trilogy (1917-1929) by Henry Handel Richardson. 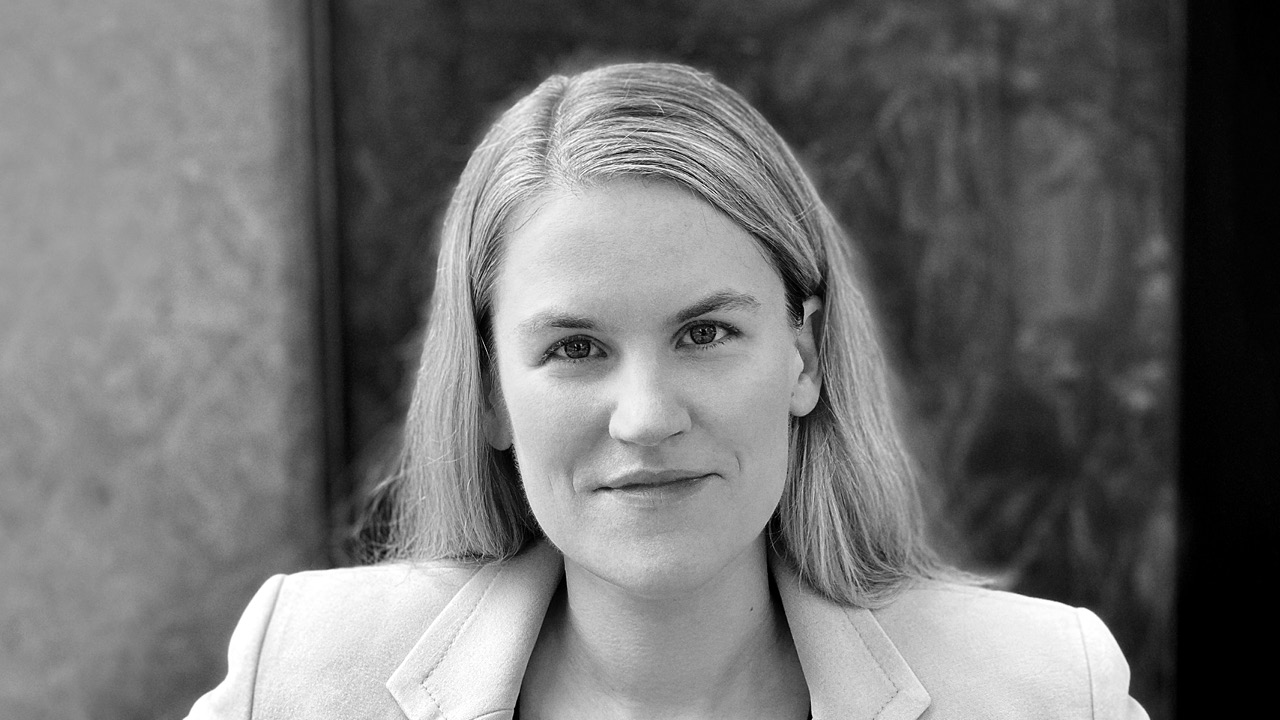 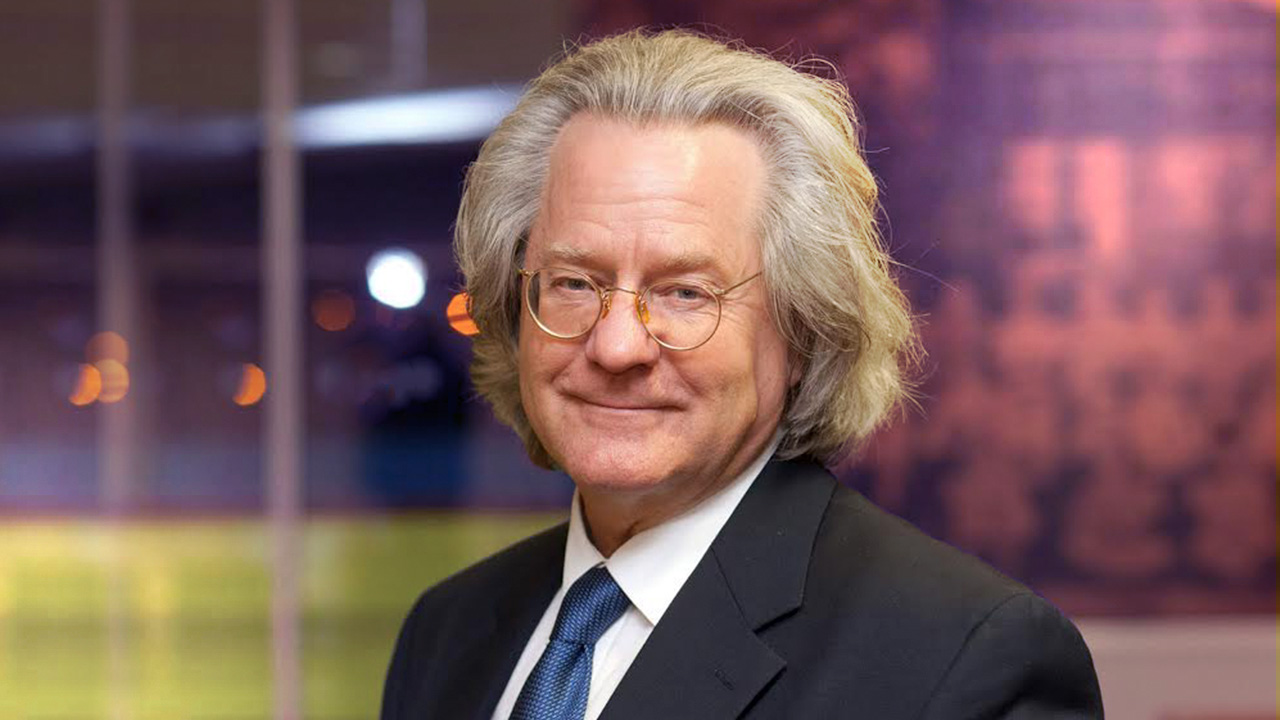 Event
How to make a better world: A. C. Grayling
Time is running out, so how can we make it count? 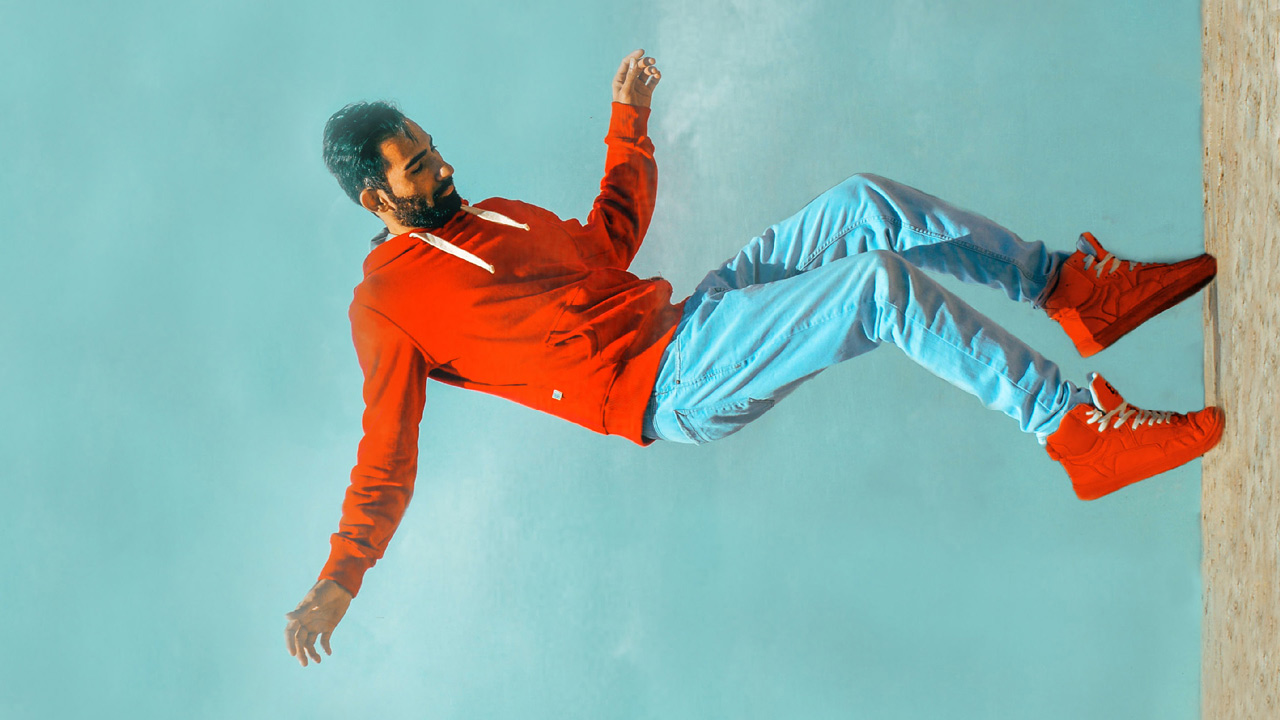 Event
Fresh Blood
Festival of Dangerous Ideas | Six emerging thought leaders embark on a journey to save our future with fresh insights to intractable problems.