The Future of Justice

Part of the challenge I think is for us to rise above the purely individuated, aggregative consumerist idea of the common good towards something higher, more reflective, something more about learning and persuading and educating and elevating our preferences rather than simply adding them up and trying to maximise their satisfaction.

Humans have disagreed about the idea of justice for millennia. But as we confront a world of uncertainty and disruption, with rising inequality, anger and polarisation, it has become difficult to talk about big questions like justice and fairness, or success and failure. In the past, we might have looked to religion or philosophy to help us think and act. If we want to create a more generous and inclusive public life, can we still look to these domains for answers?

In this talk, hear philosopher Michael Sandel, theologian Rowan Williams and author/filmmaker Mary Zournazi explore what concepts like gratitude and grace mean for us as individuals and societies, and how humility and love may serve us in our relationships with each other. Instead of separating secular and theological approaches, what ideas can we bring together to chart a course for the common good and a more just world? 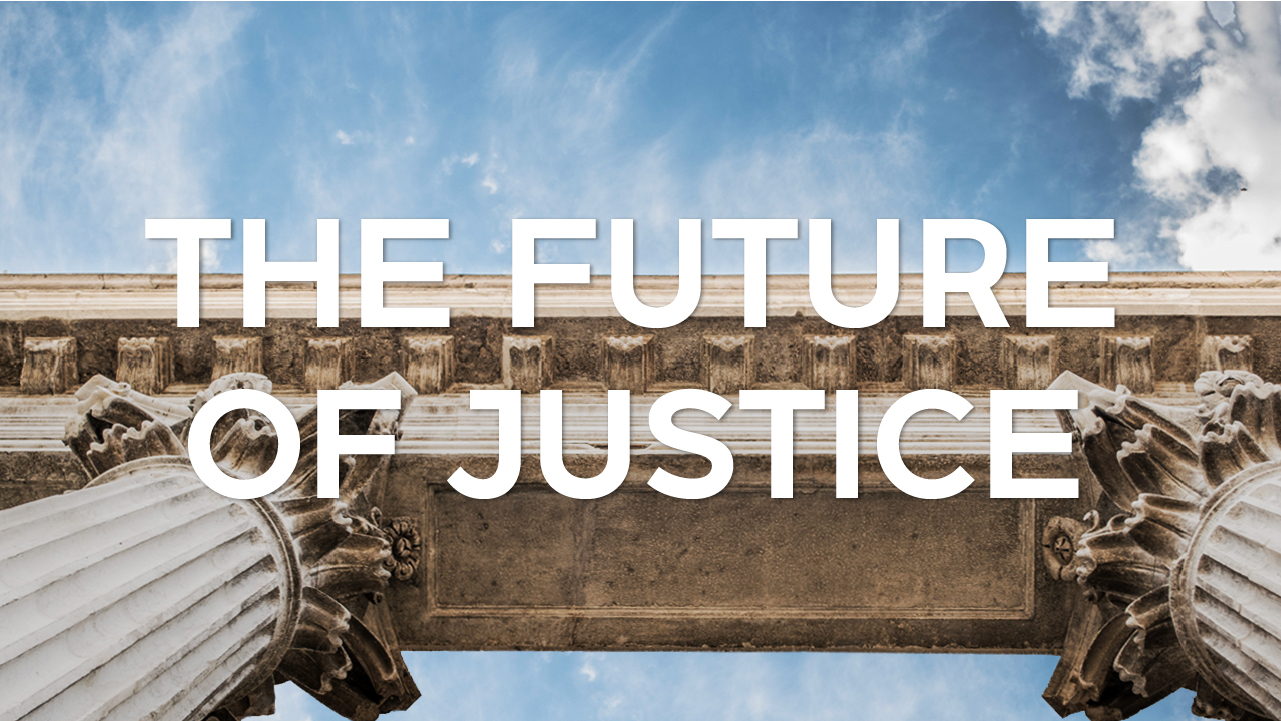 Presented by the UNSW Centre for Ideas and UNSW Arts, Design & Architecture as part of Social Sciences Week.

Michael Sandel teaches political philosophy at Harvard University. He has been described as a “rock-star moralist” (Newsweek) and “the world’s most influential living philosopher” (New Statesman).

Sandel’s books, including What Money Can’t Buy, and Justice: What’s the Right Thing to Do?, have been translated into more than 30 languages. His legendary course ‘Justice’ was the first Harvard course to be made freely available online and has been viewed by tens of millions of people. His BBC series The Global Philosopher explores the ethical issues lying behind the headlines with participants from around the world.

Sandel’s new book is The Tyranny of Merit: What’s Become of the Common Good? was named a ‘Best Book of 2020’ by The Guardian, Bloomberg, New Statesman, and The Times Literary Supplement, The Tyranny of Merit offers a novel diagnosis of our polarised politics and how to heal it.

Rowan Williams (Baron Williams of Oystermouth) is former Master of Magdalene College, Cambridge (UK). He was formerly Lady Margaret Professor of Divinity at the University of Oxford (UK) and was Archbishop of Canterbury from 2002 – 2012. Rowan recently co-authored with Mary Zournazi, Justice and Love – a philosophical dialogue.

Mary Zournazi is an Australian film maker and cultural philosopher. Her multi-awarding winning documentary Dogs of Democracy was screened worldwide, and her most recent documentary film, My Rembetika Blues is a story about love, life and music. She is the author of several books including Hope – New Philosophies for Change, Inventing Peace with the German filmmaker Wim Wenders, and her most recent book is Justice and Love – a philosophical dialogue with Rowan Williams. She teaches in the sociology and anthropology program at UNSW Sydney in the School of Social Sciences.